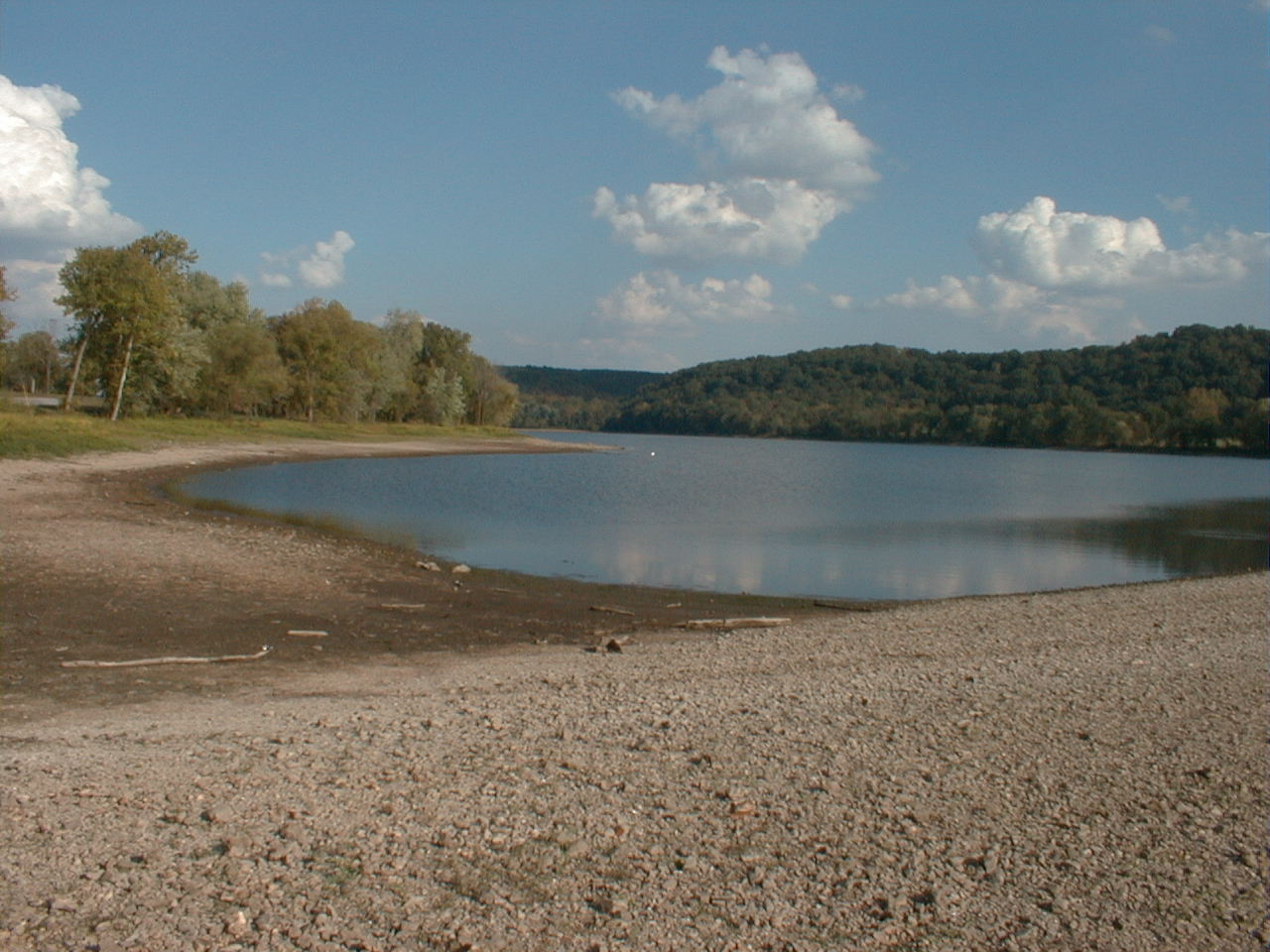 Rooftop stormwater runoff has been shown to be a major source and pathway of heavy metals and bacterial load into local surface waters (Lye, 2009; Van Metre and Mahler, 2003). Polycyclic aromatic hydrocarbons (PAHs), contaminants of emerging concern known to cause carcinogenic and mutagenic effects in humans and biota, have been found in stormwater runoff due to atmospheric deposition on rooftops, especially in urban areas (Forster, 1999; Van Metre and Mahler, 2003). Polybrominated diphenyl ethers (PBDEs), which are used as flame retardants, are also being found in water, surface sediments, and marine biota (Oros et al., 2005). PBDEs are of concern as research has shown that they bioaccumulate and have potential endocrine disrupting properties (Rahman et al., 2001).

Rainwater harvesting (RWH) is a low impact development (LID) stormwater best management practice (BMP) that involves the capture, diversion and storage of rainwater for later non-potable and sometimes potable use while also helping reduce stormwater runoff volume. The majority of a rooftop’s dust and debris is thought to be washed away during the initial periods of a rainfall event, a phenomenon known as the “first flush” (Martinson and Thomas, 2005). If it occurs in the classical sense, the removal of the first flush in RWH can dramatically increase the collected water’s quality (Lye, 2009). Research has shown varied conclusions in how much runoff should be diverted in the first flush in order to have satisfactory water quality in the RWH system. Yaziz et al. (1989) suggested diverting five liters for galvanized-iron and concrete tile roofs with catchment areas of 18 m2 from the RWH system. Martinson and Thomas (2005) proposed that contamination will be halved for each mm of rainwater that is diverted from the RWH system. The Texas Manual on Rainwater Harvesting recommends diverting one to two gallons of the first flush for every 9.29 m2 of catchment area (TWDB, 2005). While research has shown that diverting the first flush does play a significant role in harvested rainwater quality, there has yet to be a universal consensus on what exactly constitutes a first flush (Lye, 2009; Martinson and Thomas, 2005).