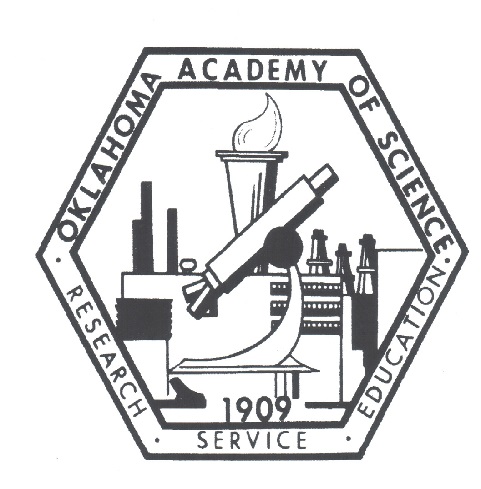 Blue Catfish (Ictalurus furcatus) and Flathead Catfish (Pylodictis olivaris) are the largestIctalurids in Oklahoma’s rivers and reservoirs. Their native ranges are within the Arkansas and RedRiver basins in Oklahoma, however they are found almost statewide due to introduction as a sportfish.Few studies have documented their diet composition within Oklahoma’s waters, particularly for largefish. Winter diets were evaluated for Blue Catfish and Flathead Catfish captured using large meshgillnets set overnight at Lake Ellsworth, Oklahoma. Sampling occurred during February and Marchof 2019. A total of 159 catfish were evaluated for stomach content analysis. Stomach contents wereobserved in 79 of the fish (63 Blue Catfish and 16 Flathead Catfish) and only six different prey fishspecies were observed in diets. The combined stomach content weight (from 206 prey items [182from Blue Catfish and 24 from Flathead Catfish]) for both species was 17.1 kg (15.8 kg for BlueCatfish and 1.3 kg for Flathead Catfish). Of the six prey species consumed, Gizzard Shad (Dorosomacepedianum) occurred most often in Blue Catfish diets, whereas Freshwater Drum (Aplodinotusgrunniens) occurred most often in Flathead Catfish diets.Cannibalism among and within specieswas observed for Blue Catfish, but at low rates. Of the 182 fish consumed by Blue Catfish, 144 fishtotal lengths were reconstructed using the linear relationship between backbone length to total lengthor standard length to total length. These lengths were then plotted against Blue Catfish total length(for fish ≥ 600 mm), which suggested that Blue Catfish ≥ 600 mm TL consumed similar sized preyas the largest fish in the sample. An expansion of research to other Oklahoma reservoirs is neededto better understand catfish diets and the effects of large catfish on fish communities in Oklahoma.