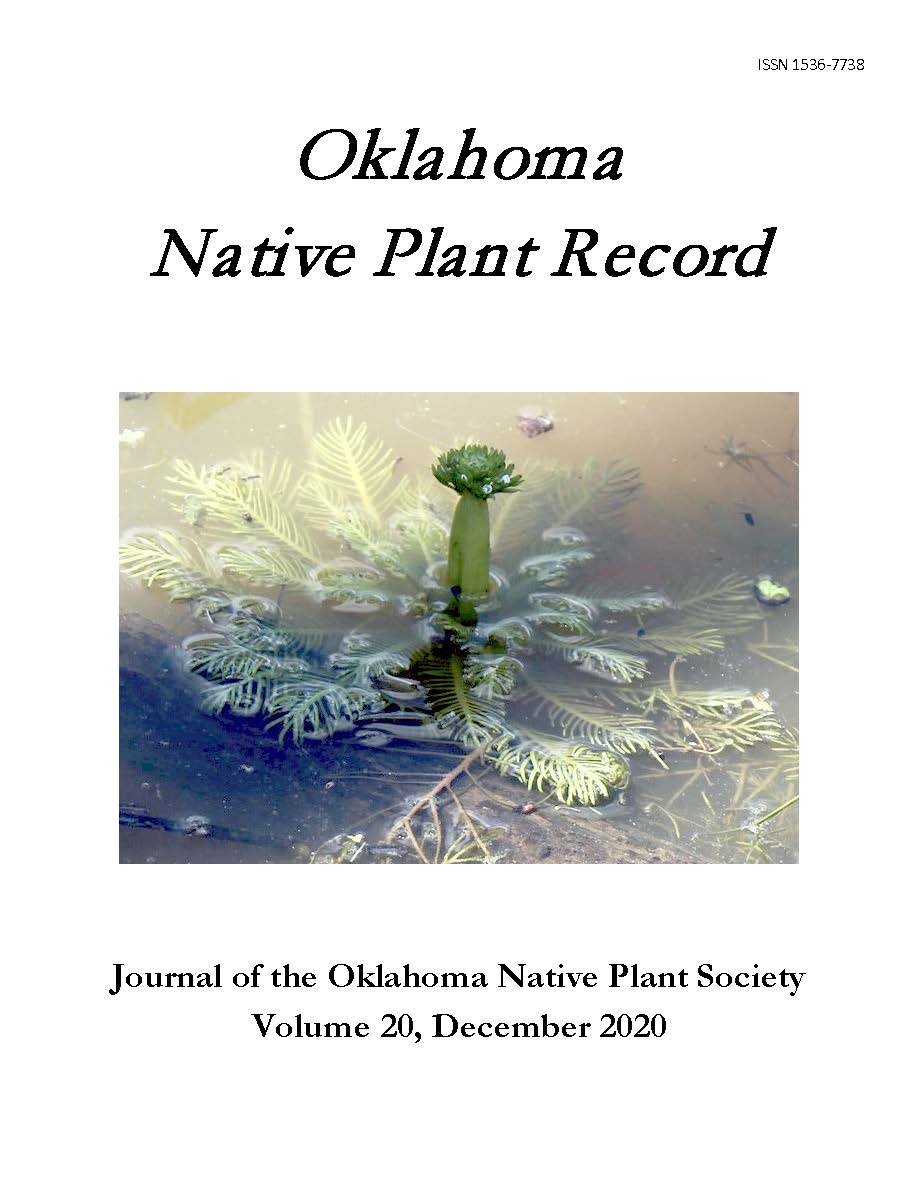 Native plants provide the best habitat for pollinators, but non-native plants can supply resources to native pollinators. The non-native tropical milkweed (bloodflower or scarlet milkweed), Asclepias curassavica L., is a larval food source for the native monarch butterfly (Danaus plexippus). Asclepias curassavica has been widely planted in the southern U.S. where it blooms until late fall, retains healthy vegetation until frost, and does not die back until a hard freeze. In contrast, native Asclepias species senesce and are usually not suitable for monarch larvae consumption in the fall. The late availability of the non-native milkweed may trigger monarchs, normally migrating to Mexico, to break reproductive diapause and lay eggs on their host plant. To determine if non-native A. curassavica was more likely than native Asclepias species to attract egg-laying monarchs, we grew native Asclepias viridis Walter and Asclepias speciosa Torr. along with A. curassavica in Oklahoma and recorded the number of monarch eggs and caterpillars on each plant. From August 2019 until the first freeze, we observed 145 eggs and 39 caterpillars on 40 of 48 A. curassavica plants and one egg on one of 19 native Asclepias plants. First freeze occurred on 12 October. A majority of eggs were laid after 12 September resulting in most eggs having insufficient time to mature. This freeze date was nearly 3 weeks earlier than the average for this area. Our evidence suggests that the monarchs are differentially reacting to the availability of non-native and native Asclepias during late summer and fall.